This past weekend we went for a hike and picnic at the Griffis Sculpture Park, about 40 minutes south of Buffalo in Ashford Hollow, NY. It’s been a few years since we’ve been down there for a walk around. And I don’t think I’ve ever been there this late in the season, but, thanks to global warming, it was a beautiful 70° day in Western New York state.
Started in the 1960s by sculptor Larry Griffis Sr., Griffis Sculpture park is 450 acres of ponds, paths with around 250 large-scale artworks scattered throughout — some in fields, some in forests and even some in ponds.
There are groomed paths, mowed paths, stone paths, and, on the fall day we were there, muddy paths. It’s also a concert venue. A hillside provides seating for a good-sized stage where concerts are held in season.
While walking around, it made me think of Christopher’s curated forest over at Outside Clyde, in the hills of North Carolina, outside Asheville. I could see his already-existing paths populated with large-scale sculptures. He’s already got a start with his own few pieces (see Uncle Ernie). But I’d like to see what he’d do with an unlimited budget!

There’s no groomed gardens at Griffis though. It’s a totally natural setting with nothing but edited fields and native plants. Well, as native as any field and forest can be in the 21st century. I love the setting but wonder what would happen to the place if it got in the hands of a landscape designer or architect (like Christopher). It would be a garden destination like few others.

All the artworks at Griffis are for sale, so it’s not only an outside museum, it’s also a gallery. Many different artists are represented. It also happens to be the largest AND oldest sculpture park in the U.S. It is also available for themed tours, environmental art projects, campouts, theatrical performance, weddings and corporate retreats.
The Griffis family of artists have always managed the park, specifically founder Larry Griffis, Sr. and son  Simon Griffis, whom have both passed away. Mark Griffis, another son, is the sculptor that made my lightening-shaped lightning rod for the top of my house.
I don’t have room for an 18-foot-tall naked woman, or a mosquito the size of a truck, for my garden, but there were many urban-sized works that I’d love to put in my own garden. 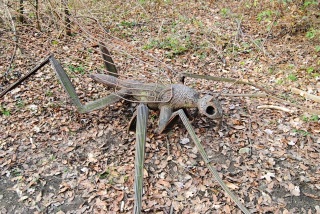 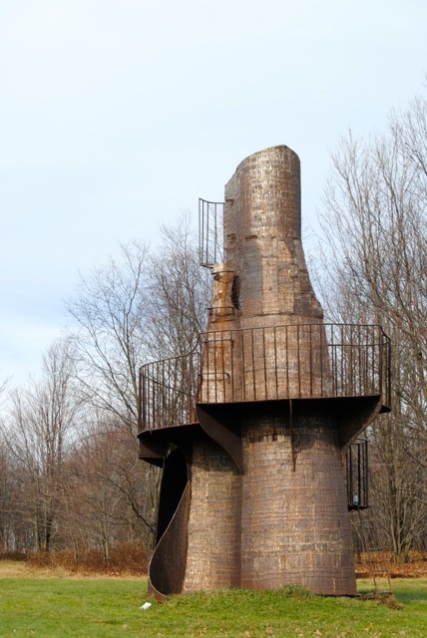 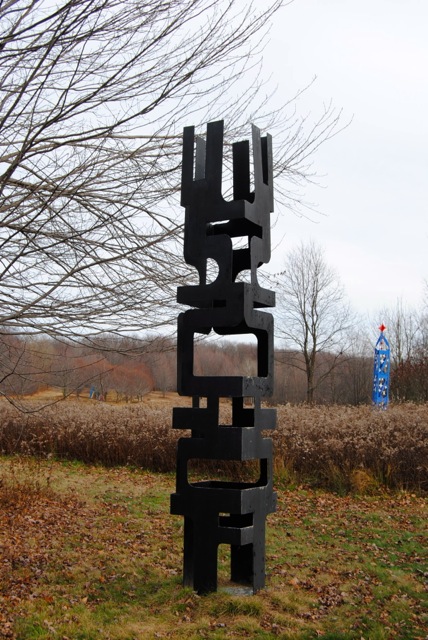 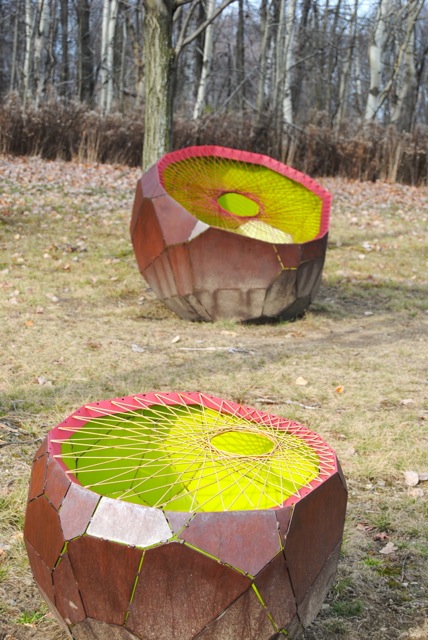 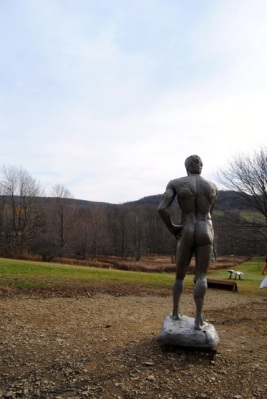 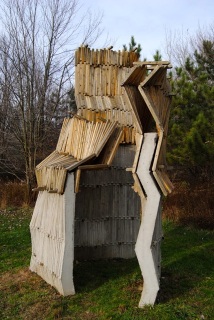 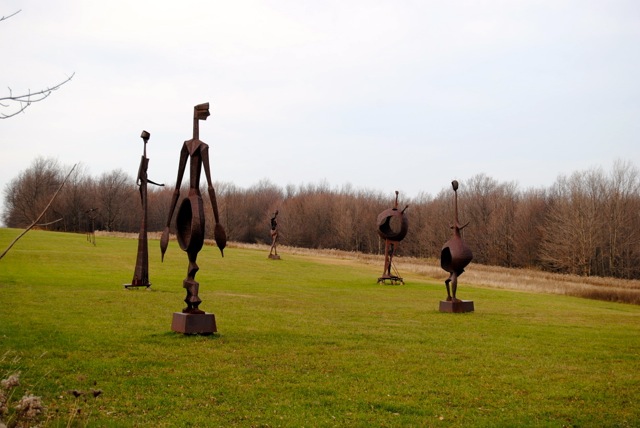 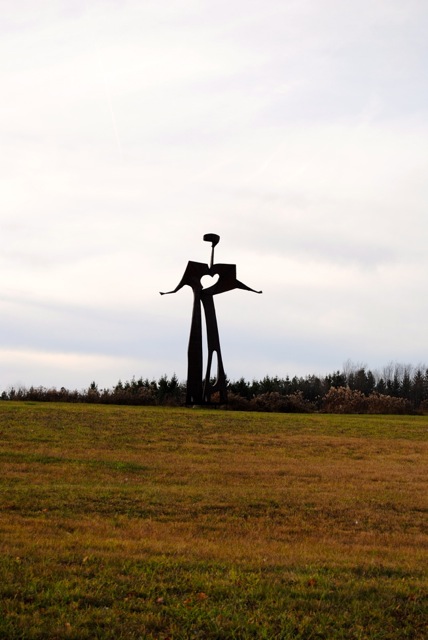 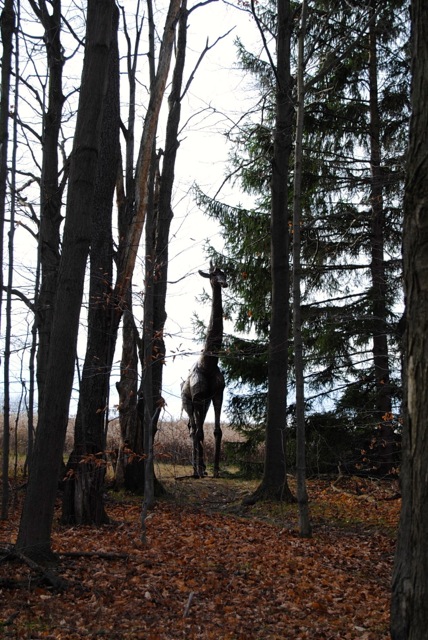 0 comments on “A walk in the (sculpture) park”