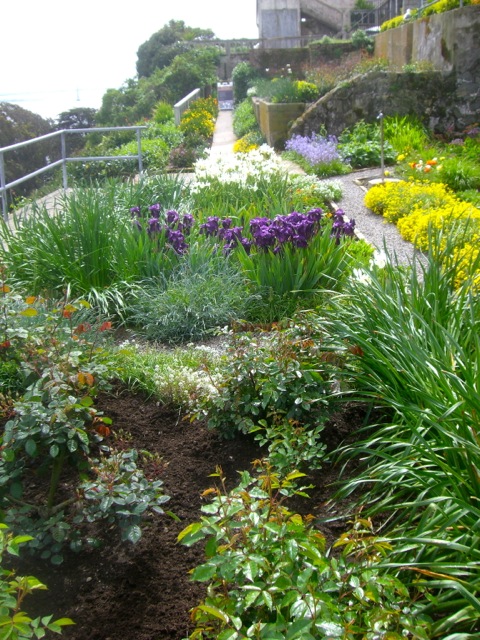 I didn’t expect much from a prison garden, but I was very pleasantly surprised by the gardens in and around San Francisco’s former federal penitentiary, Alcatraz.

The island, originally an uninhabitable pile of rocks, home to only birds, had barely anything more than scrub brush when roads were first blasted out of the rock in the 1850s. Then it was developed as an army military garrison leading up to the Civil War. The three officer’s homes, at the time, had small gardens. And the common areas used plantings to visually break up the seemingly endless piles of cannon balls. Soil had to be brought there from the mainland for growing. One large lawn and garden was watered with reclaimed water from the cell house showers.

It became, partially at least, a military prison as early as 1861. Over time, to accommodate more military prisoners, more buildings were constructed. By 1933, it was decommissioned as a military establishment and made a federal penitentiary. At that time, some prison officers and guards lived in the houses with their families. Gardens were still kept, but now some gardens were maintained not only by the prison officers and their families, but by well-behaved prisoners.

In the 1930s, the warden at the time asked the California Horticultural Society and western plant breeders for seedlings that might do well in the harsh environment. More than 230 species of ornamental climate-appropriate plants were accumulated before the prison closed in 1963.

One inmate, in the 1940s, used salvage materials to build garden terraces, a greenhouse and even a birdbath. With food scraps for composting, and seed packets from staff, he and other prisoners tended gardens for years.

After 1963, when the prison closed, because of its run-down buildings and too-expensive-to-upkeep facilities – and for the 40 years after its closing, the gardens went feral. Any plants that survived had to do so without watering or care.

And what survived? Roses, fig trees, bulbs, and succulents and more – historical examples of sustainable plantings – many with a Mediterranean pedigree.

Now there are gardens with names like, Officer’s Row, Warden’s House, Cellhouse Slope, West Lawn & Toolhouse Terraces and the West Side Prison Gardens. And they’re beautiful! Many are built on the foundations of the homes that originally stood on the island. Some are in the original spots from the Civil War era. Some are in the same spots as where the prisoners maintained them.

I talked briefly to one of the volunteers working in the garden. She said it takes about 50 volunteer gardeners. she herself comes out there about twice a week. If you get to San Francisco, Alcatraz is worth the visit for the gardens alone, but the tour of the prison is what draws about a million people there each year.

It is fascinating to see what life was like and peek in cells. Hard to imagine what life the incarcerated life is like. Makes you appreciate your life just a little bit more. Much like a garden does. 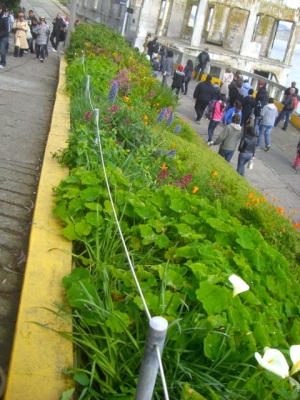 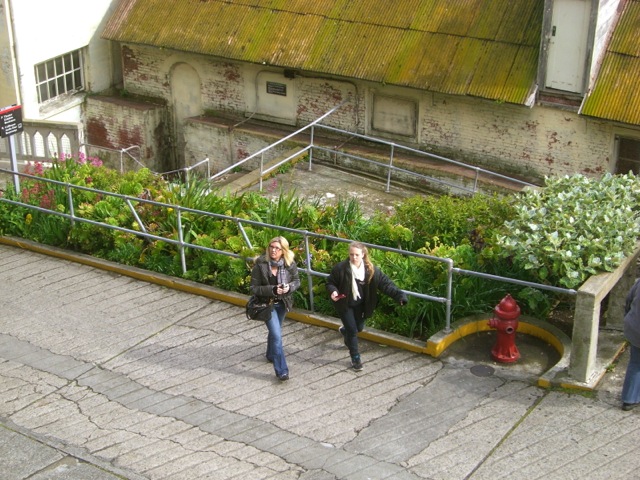 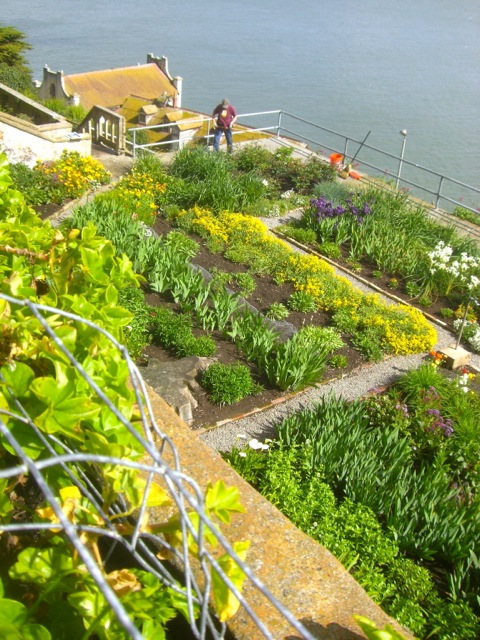 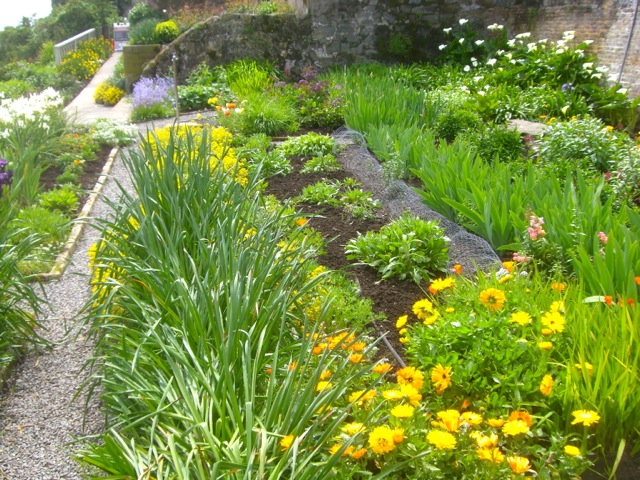 0 comments on “The Gardens of Alcatraz Island”