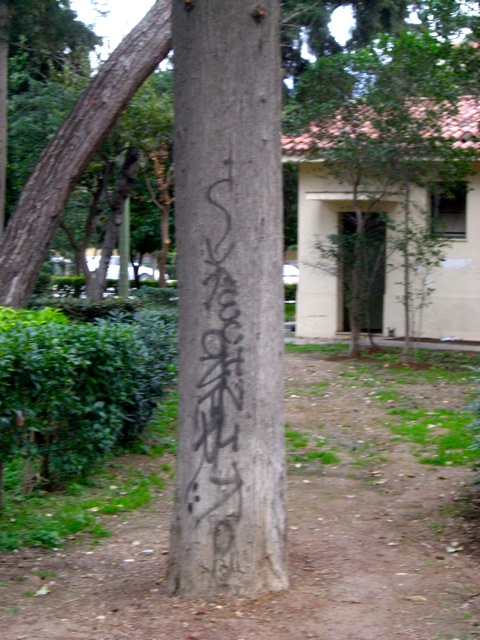 This past week we spent in Athens, Greece. We’d been there once in the early ’90s and were anxious to see what changes had been made since the the Olympics were held there in ’04. On the bus from the airport, we were struck both by the new great highways to zip around the city and equally dismayed by the amount of graffiti along the highways. Most disturbing was the graffiti we saw on trees and plants! I’ve never looked at a plant or tree and wish I had a can of spray paint or knife with which to carve something.
The top photo is from the park around the Olympic Zeus Temple and the photos below are from the pedestrian walkway just below the Acropolis. 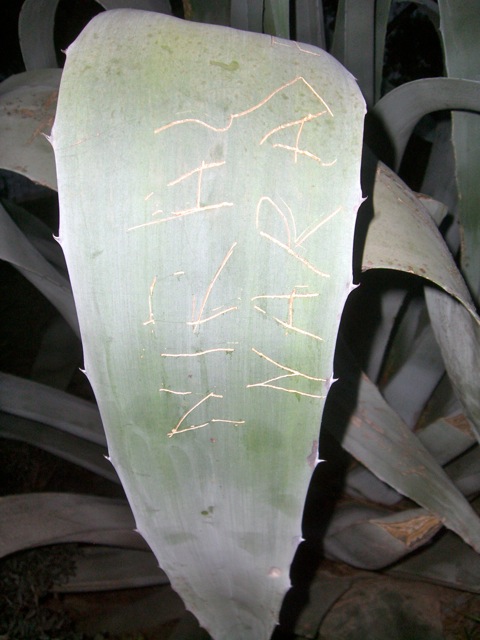 0 comments on “A Greek tragedy”